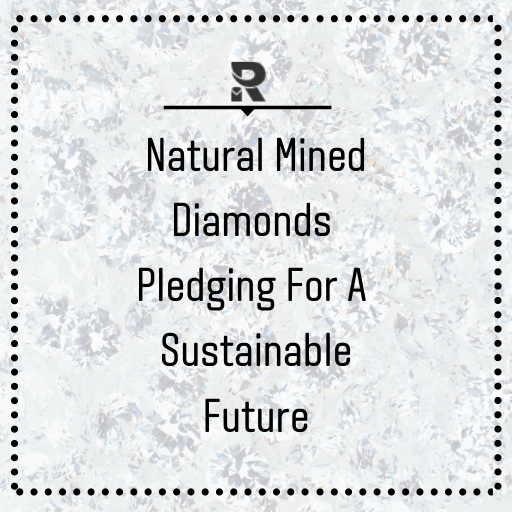 The hardest known natural substance on earth is diamond which is made from carbon. As we all are aware of the fact that diamonds naturally are created in a period of 1-3 billion years under very high temperature and pressure conditions. After the creation of diamond, it travels to the earth’s surface via molten rocks where in it is extracted by mining and then refined and worked on for industry purposes or made into wonderful jewelry.

The natural diamonds apart from being one of the most amazing creations of nature are also beneficial for the economies and the people living in the countries where they are found. They have the power to enhance, and upgrade the communities along with empowering them. All we need to do is foster them properly and nicely and one of the magnificent gifts of nature will in return play a vital role in the blooming and development of a country. 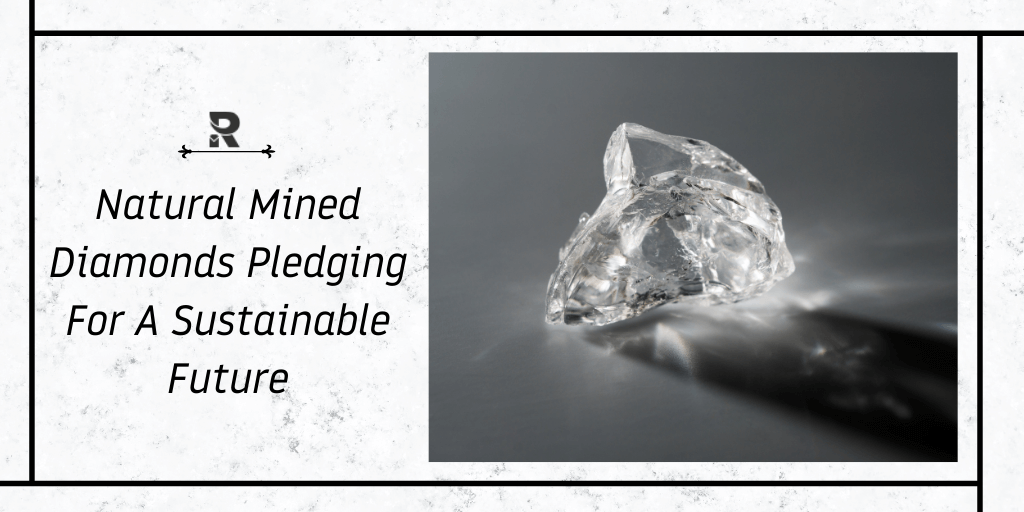 The head of industry relations and external affairs Raluca Anghel at NDC was quoted saying that when they talk about the natural diamonds they do not always surmise about the communities which are rich in diamond and from where they come or the people who are benefited from them. To them diamonds are not just a piece of fancy jewelry but instead have societal benefaction and legacy.

Before the process of unearthing the diamonds the members of the natural diamond council (NDC) have to go through planning for years and years while they are working with the people of local, indigenous and regional communities of the government. In order to reduce the impact on the environment and also to protect land they have to plan carefully and cautiously. In case any mine is closed the same diligent planning has to be followed by them.

“Luxury is not a need but instead a desire and to be able to show how this can be done in an ethical and moral fashion so that we benefit the most number of people is great. Everyone wants to feel good about what they wear; the way we want to feel good about what we eat, what we put on our bodies and what we represent. To let the consumer know they do have a choice, that they can choose something that has been sustainably sourced, has been really fantastic.” The above words are said by Julianne Moore while she was speaking to the Financial Times about the ethical diamonds.

In the year 2015, the sustainable development goals of the UN were launched. For all the developed and developing countries, action needs to be taken urgently in a partnership globally.  In the process, they found out that the end of poverty and all the other deprivations should go hand in hand along with various policies which help in improving health and education. Also, there should be strategies that will help in reducing inequality and increase the economic growth and well-being. All the above-mentioned things should be done keeping in the account of the change in the climate and also working for the same. The oceans and forests should also be worked upon simultaneously and preserved.

Based on the location of their work and their culture and the needs of the home communities there each and all members of the NDC i.e. the natural diamond council has their own effective and inclusive set of schemes, programs, and commitments. The need and demands of the national as well as the regional governments are also taken into account. All the members have even gone a step ahead and made common pledges that are in accordance with the goals of the United Nations Sustainable Development. By the three under given pledges, they determine a common shared path in order to generate the same focus which in result created excellent impact and also a long lasting legacy for the generations to come ahead.

In order to achieve realistic and significant changes it is quite salient that all the pledges under the NDC (natural diamond council) are logical, practical, quantifiable and influential. And as a result they’ll lead to an honest common way for sustainable development.

The areas in which the natural diamonds are found and recovered the members of the national diamond council in order to protect and preserve the biodiversity of those areas take considerable steps. In order to make sure that all the thump of the environment is managed nicely even a single decision to make or build is done after doing a lot of environmental and biodiversity studies. Also the advice of the communities present there is taken by discussing with them and also the regional and the local governments of the respective places. 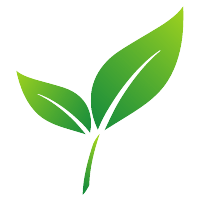 Behind a single acre of land which is used in the process of mining three acres are set alongside for conservation by the natural diamond council NDC. Also, devotion is required in preserving the water resources in order to conduct mining practices sustainably. The greenhouse gas emissions must also be taken into account strictly and followed by.

Over the years with the advancement in technology mines can be set up even in cold climate areas resulting in manifesting that renewable energy can also be worked upon in the subarctic remote locations. A lot of innovative methods had to be found out because of the isolation of the sites in order to prevent the turbines from freezing in such low temperatures which at times go even as low as minus forty degrees.

The optimal use of energy and water at the operations is also taken into account nowadays by using reduction and well-organized planes. All this as a result has made it possible to use seventy-two percent of recycled water in the tasks. Also, this water is supplied to the local people out there. An emergency pipeline in the Koffiefontein mine of South Africa in the year 2016 was renovated and reset to provide water to the local people who were in much need of it then due to the prolonged droughts in the region.

In order to make sure that the caribou impact is as less as possible on the wildlife, Dominion has done a partnership with the indigenous people to make a wildlife monitoring program.

A certain group of selected scientists is working in partnership with leading world scientists on a project which will be beneficial in climate change. Their main focus here is to capture carbon do oxide in kimberlite (rock inside where diamonds are found). The process used for the same is mineral carbonation to reach the goal of carbon neutrality.

The mines are maintained and carried out along with the help of committed and intense teams of ecology which focus on the conservation of biodiversity. All this as a result increases the tourist attraction and the campaigns for children, as a result, increasing the income of the country.

Communities have experienced an affirmative impact of a diamond producer’s operations long once the mine has closed. Every year, NDC members permeate US$6.8 billion in encompassing communities through native sourcing, that successively supports the expansion of small and moderate enterprises.

Natural diamond firms add harmony with native governments to spot infrastructural development projects that may offer long term worth to the realm area, like mobility, housing, and healthcare. 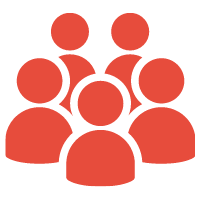 They feature a range of initiatives in situ to stimulate native socio-economic development, together with its Enterprise and provider Development Program that helps in developing native businesses. The company’s goal is to create a valuable long-run contribution to their communities by prioritizing native employment, procuring native products and services, and also by maintaining the progress in corporate social investment. Collaboration with the native communities is crucial to indemnifying sustainable development that answers specific wants.

Even the local banks and other businessmen have joined hands with native authorities in maintaining roads, the electrification of health centers and schools, water reticulation, bridge, and construction of roads. The total revenue adds up to the social programs within the regions of its operations, Together with the construction of faculties such as schools, hospitals, roads, a brand new aerodrome, and different social infrastructure projects.

They help in setting up various community-owned, business farms designed to handle deficiency disease related to address malnutrition, to supply reasonable and regionally accessible vegetables, and to make employment and coaching opportunities. Some of them encompass over twenty-five hectares and employ nearly thirteen native individuals. Also, doors for various employment opportunities for the natives are created through development programs. Organic process funding, mentoring, and coaching across businesses and industry is provided and as a result around forty percent of the businesses concerned in these projects are suitably owned by females.

Also Read: Difference between Full Cut and Single Cut Diamonds – Which one to choose?

In cooperation with the regional government, various personnel in business projects are launched from time to time in order to make sure employment of individuals from the local communities within the diamond industry. In addition to serving housing and healthcare for workers and their youngsters, we contribute to the development, repair, and maintenance of dozens of faculties such as schools, benefiting thousands of kids.

More than a generation ago the different countries which were a part of mining on large scale denied women employment opportunities in many areas, for instance, underground work. But with the passage of time things start taking a turn and today the scenario is quite different due to which nearly third of the total workforce in diamond production globally are women. The various programs which were held over the years for the empowerment of women have played a vital role in this change. The NDC members state that the participation of women mainly at senior levels is quite foundational. 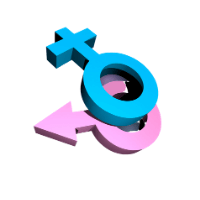 The inclusion of women in mining has provided a platform to them to give their opinions, identify problems and face them along with promoting development opportunities for them.

Various life skills and mentoring programs are also provided to them. Naseem Lahri has also set a great example by becoming the 1st woman as the MD of a diamond mine.

In the gemstone kingdom, diamonds are the most popular. Available in multiple colors, cuts... 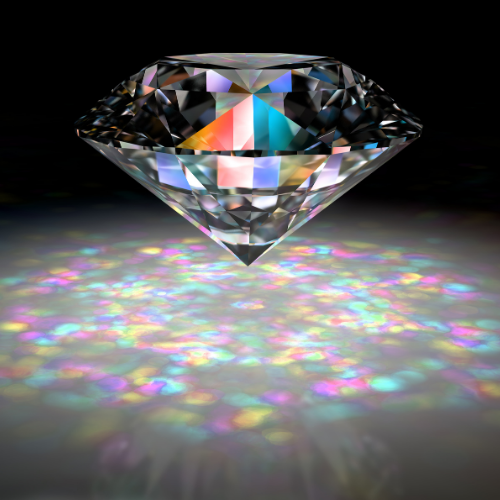 Everything You Need to Know About D...

Have you ever noticed the smaller diamonds that are placed in a jewelry design? They seem ... 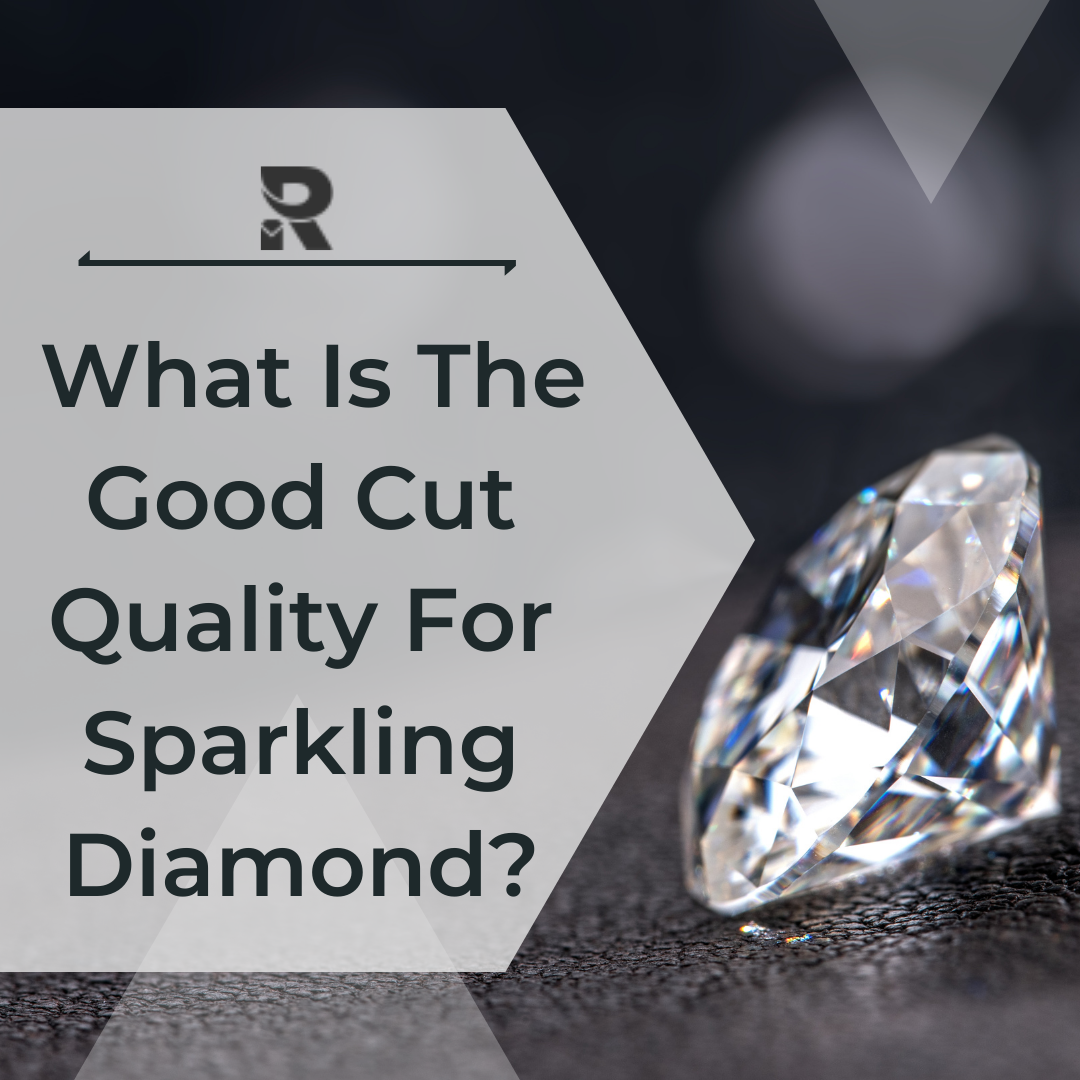 What Is The Good Cut Quality For Sp...

As we all are aware of the fact that the hardest known natural substance on earth is carbo...
← Previous
Next →